The third series of Joe Mahon’s programme on iconic engineering locations in Northern Ireland will feature the RPSI at Whitehead. It was filmed on Saturday 14th March 2020, the last day of opening in 2020 so far. 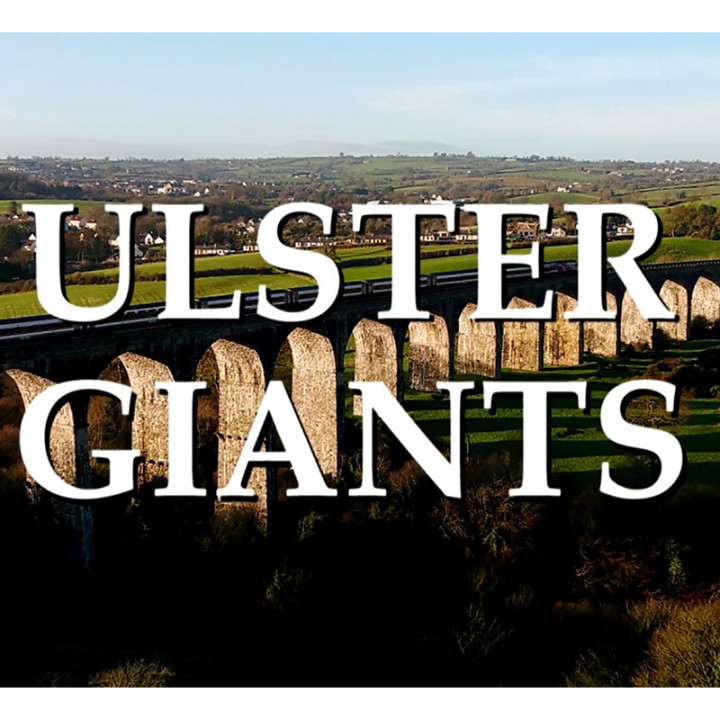 There will be 8 programmes in the UTV series, the first 5 of which have been scheduled, with the rest to follow later in the year.

The views below are from Saturday 14th March 2020 and were taken by Charles Friel.