Lord O'Neill steps down as Society President after 54 years! 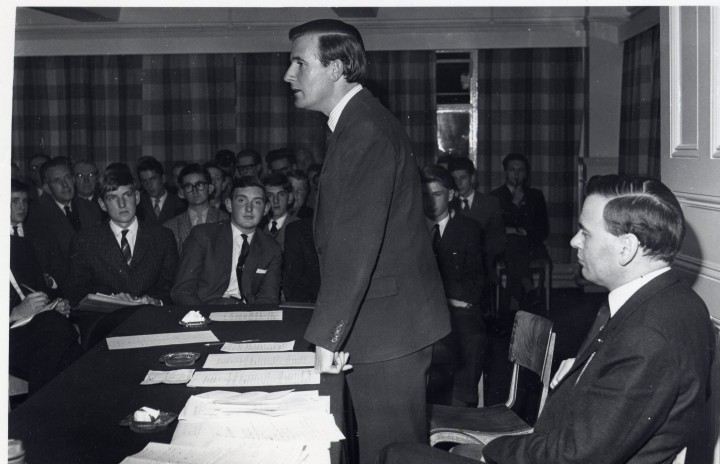 RPSI history was made at the Society's AGM on 7th July - the first time ever that there has been a change of President.

Since its inception Lt-Col Raymond Arthur Clanaboy O'Neill, 4th Baron O'Neill of Shane's Castle, has been the RPSI President and a source of inspiration to all our members. It was good to see his name on the letter head.

Thankfully it will still be there, for Lord O’Neill has graciously agreed to continue to be our Patron.

Chairman John McKegney said, “Lord O’Neill we will have an opportunity properly to express our thanks for your years of service at a dinner later in the year, but for now I simply want to say thank you for all you have done for the Society and for your advice and counsel to me as a new and very raw Chairman. You have always taken a keen and active interest in the work of the RPSI, you have excellent contacts and you have railways in your blood; the late lamented Shanes Castle Railway being evidence of this. I wish you a long and happy retirement.

“I know you share my pleasure that the Board has appointed one of our Vice Presidents, Dr Joan Smyth CBE, as your successor.”

Lord O’Neill, who will continue in the role of Patron, was appointed as the Society’s first Patron and later President when the RPSI was formed in Belfast in October 1964.

Lord O’Neill was instrumental in helping the RPSI to secure its first steam locomotive – No.3BG which was presented to the Society in 1965 when it was retired from shunting duties at the Guinness Brewery in Dublin. No. 3BG Guinness, which was built in 1919, is still operational and is to be seen on Saturdays in July and August running train rides at Whitehead Railway Museum.

At the Society’s AGM, Lord O’Neill recalled happy memories of travelling on many of the Society’s special steam trains throughout Ireland over the years. He said it had always been important to him that the RPSI should be an all-island body.

He added: “I think it is time for me to stand back and I am delighted that I have such a capable successor as Dr Smyth, with whom I have worked closely in the RPSI for several years.”

Joan Smyth is an economist who brings with her a wealth of experience not least as a former Chair of Translink - she signed off the first CAF units!

Joan has had a richly varied career of public service;

And now, the crowning glory – President of the RPSI.

We wish Lord O’Neill all the best on his retirement, and welcome Joan to the helm!

To mark the retirement, the RPSI is holding a Presidential Dinner at the Ulster Reform Club in Belfast on Friday 2nd November. 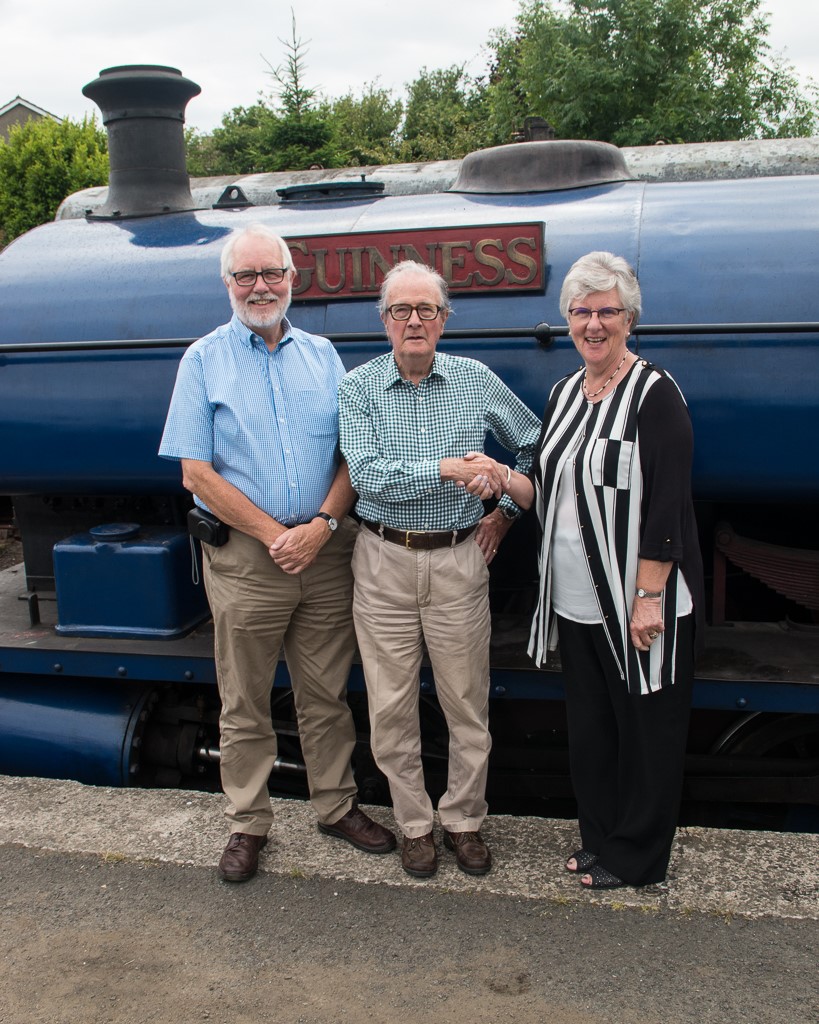