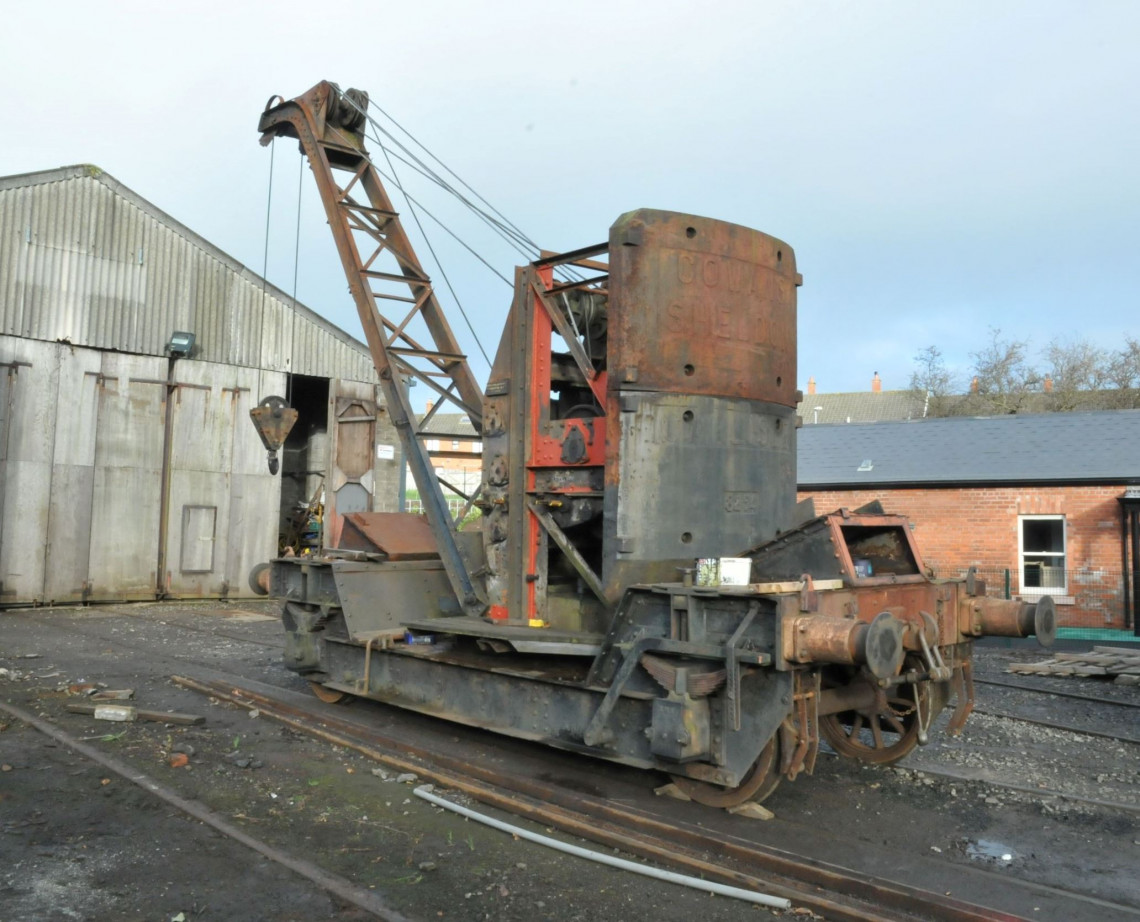 During World War II, the Ministry of Supply ordered a large number of railway hand cranes, to an existing LMS design, from Cowans Sheldon of Carlisle. It is not known how many of these cranes came to the NCC, but there were at least three. This is one of the few survivors and, unlike most other railway hand cranes in the UK, it is still in everyday use.

The crane was built in 1943 and has a lifting capacity of up to 6½ tons, depending on the angle of the crane's jib. The maker's name, works number and year of manufacture are cast into the crane's huge counterweight.

It is hand operated through gearing to make life easier - there is often a lot of winding for little resulting movement but the gearing makes large lifts possible. The crane usually has an operator on each side who have to work together to do things safely.

The vehicle came to the RPSI in 1979 and has proved its worth all around the site since it arrived. 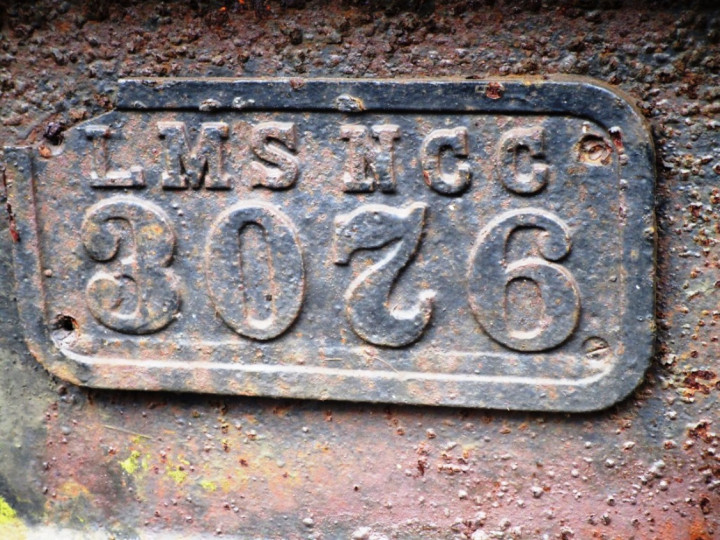 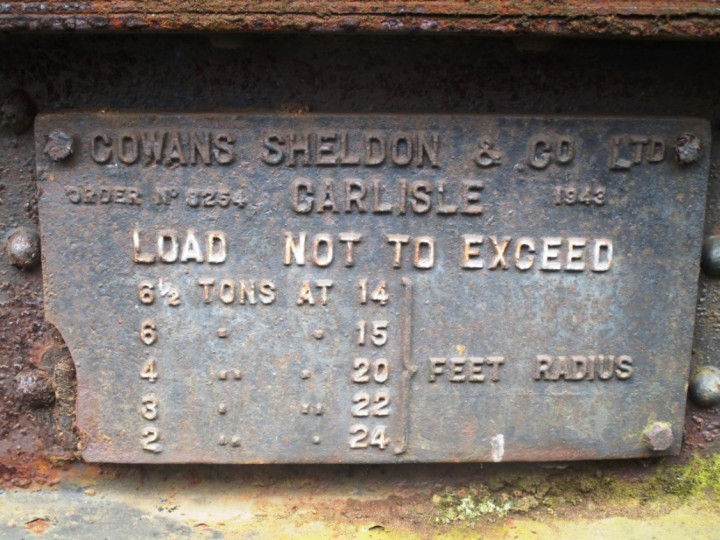 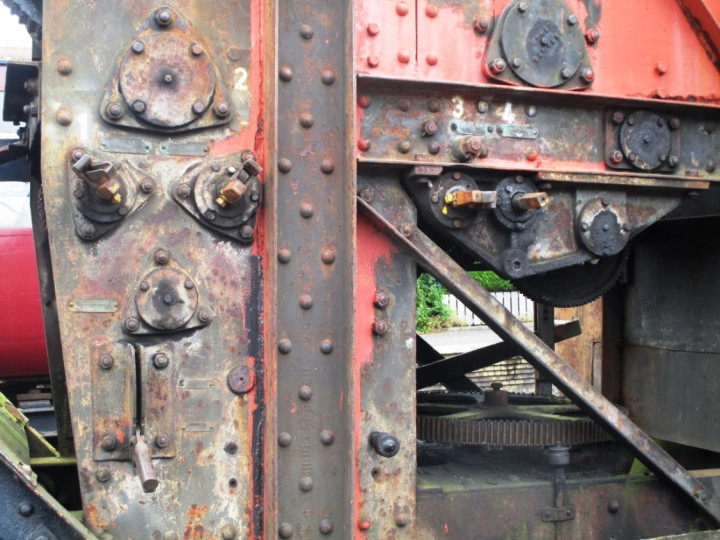 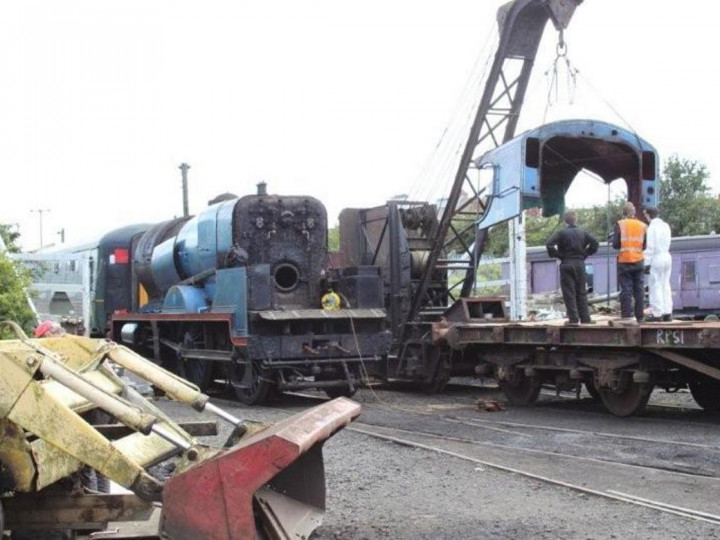 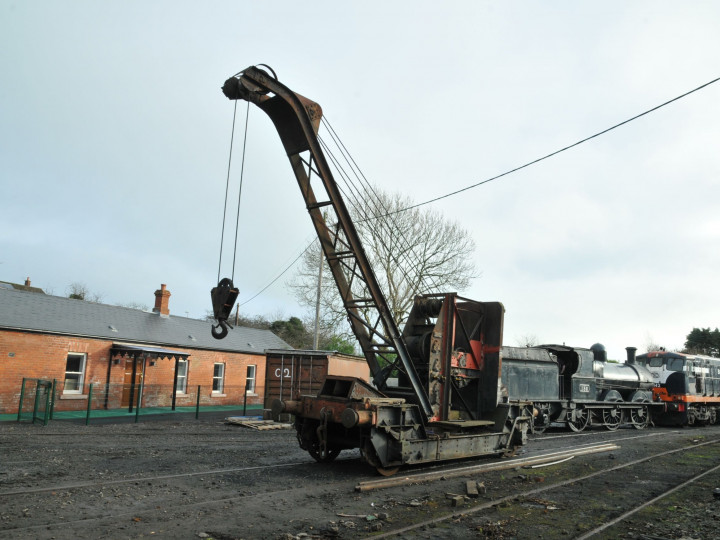 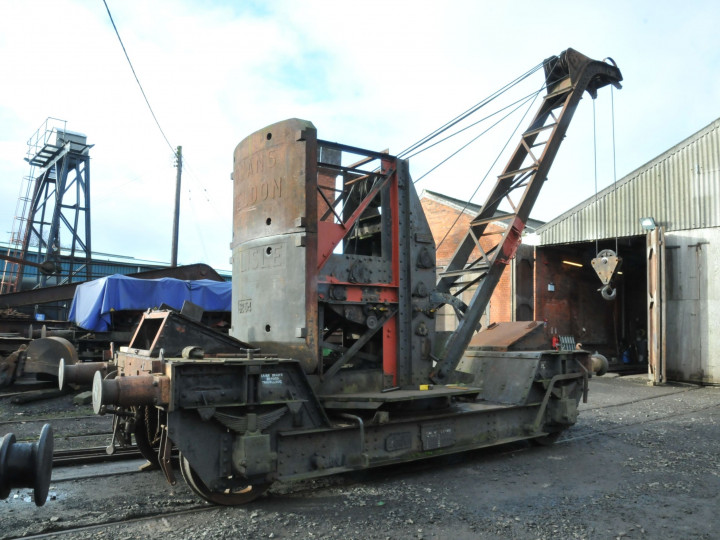 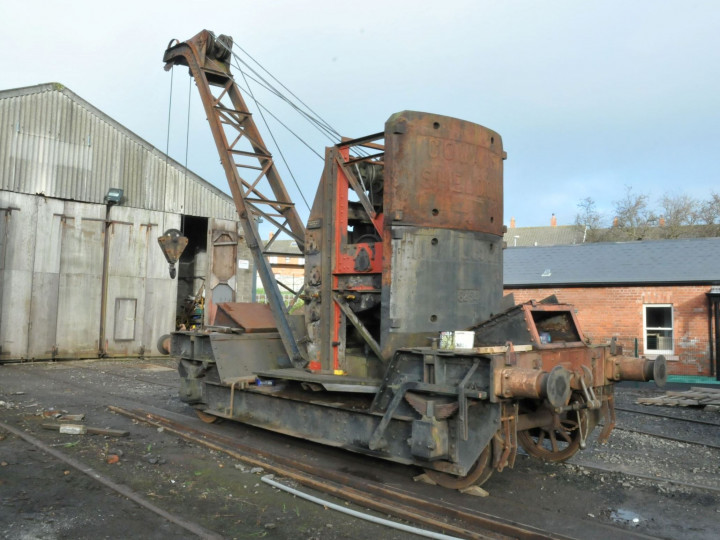 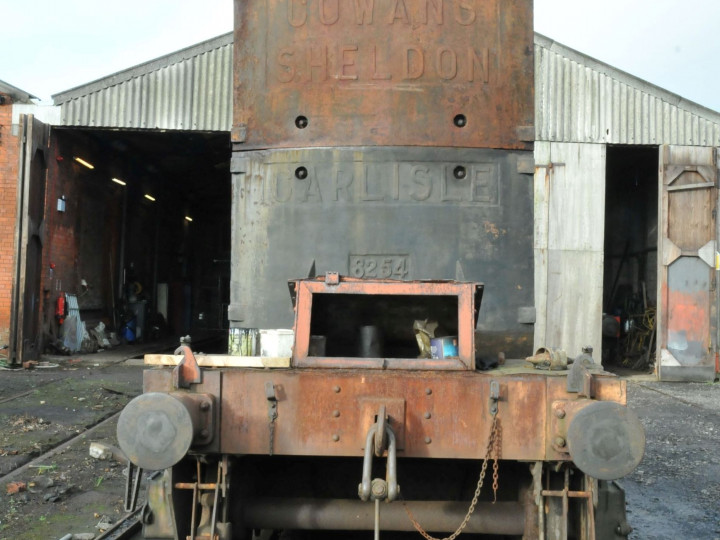 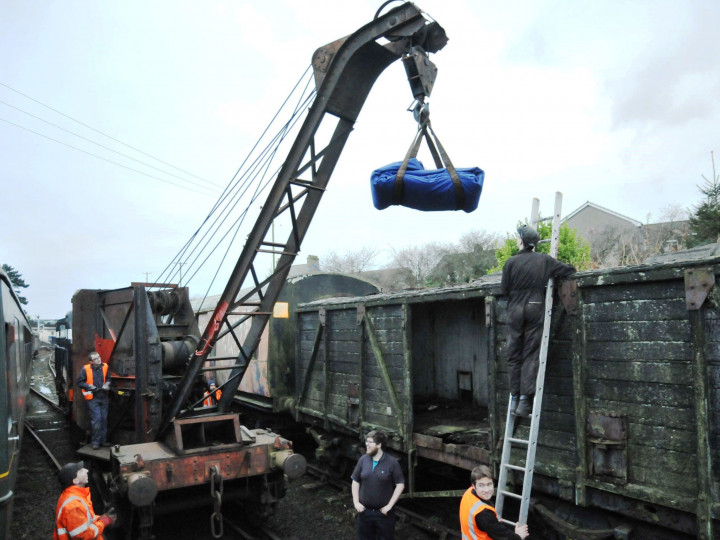 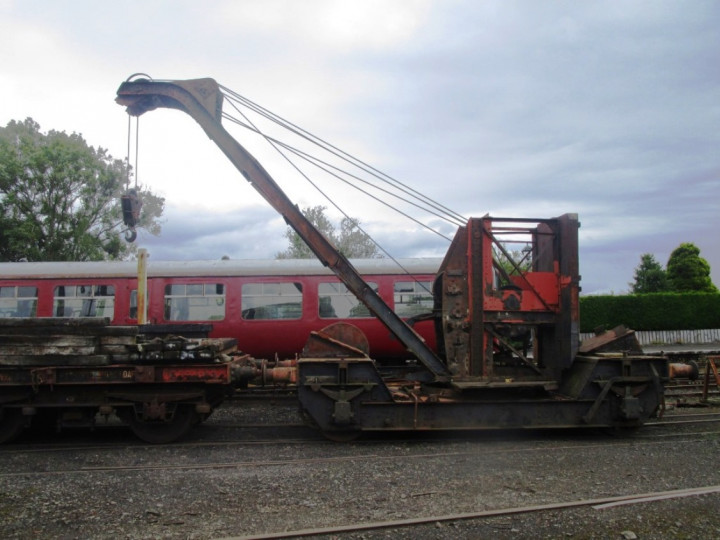 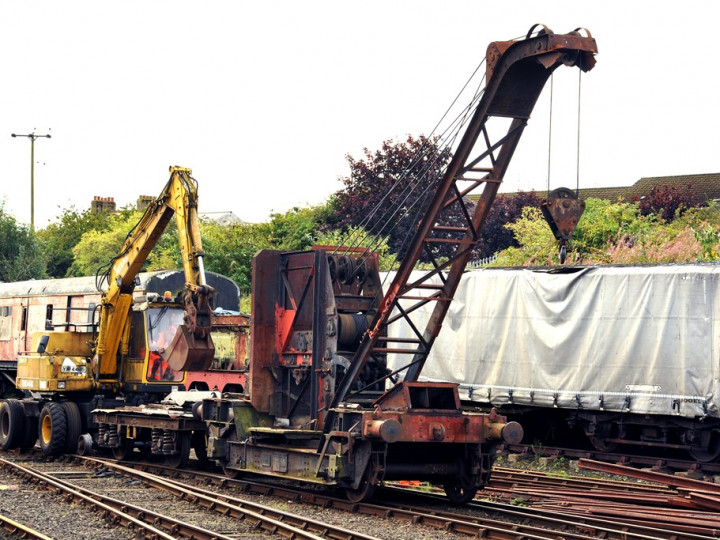