The first E Type tenders were built by Beyer Peacock of Manchester in 1948 for the five U class 4-4-0s and five UG class 0-6-0s which they built in that year. It is unclear who devised the design. In profile, they resemble tenders from the Stanier era on the LMS though the design may have done by Beyer Peacock - or was it Dundalk?

Each tender carried a Beyer Peacock maker's plate at the back of the tender which repeated the locomotive's Works Number.

Apart from maker’s plates, all GNR tenders also carried a separate plate which quoted its own number in the GNR tender series as well as its water capacity. This plate was usually mounted near the top of the handrail on the driver's side, usually on the inside of the plate though some, like No.43, were mounted on the outside.

A further seven E Type tenders were ordered from Beyer Peacock in 1954 and were delivered in 1955-56. They came with Beyer Peacock builder's plates which carried the date '1954' but did not have an individual Works Number.

Beyer Peacock built the top parts of all 17 of the E Type tenders but only 15 of the underframes. Because of pressure of work in Manchester, two of Beyer Peacock’s tops were mounted on underframes built at the GNR(I)'s Dundalk Works and became No.43 and No.46.

The two Dundalk-built underframes could be distinguished from the others because their frames did not have the D-shaped cut-outs between the wheels.

The tenders which ran with the U class 4-4-0s were painted in the blue livery with black and white lining and red underframes. The other tenders were painted plain black with a simple “GNR” on the tanks. Towards the end, though, it did happen that some black locomotives ran with blue tenders and vice versa.

When the GNR’s rolling stock was divided between the UTA and CIÉ in October 1958, CIÉ acquired 9 of the E Type tenders and the UTA got the other 8. Each of the new owners got one of the tenders with Dundalk underframes; the UTA got No.46 which was attached to U class No.202 "Louth" and CIÉ got No.43 which was then coupled to LQG class 0-6-0 No.163.

But the tender was retained and, after the end of steam on CIÉ in April 1964, was one of four E Type tenders - Nos. 46, 45, 43 and 73 - which were stored, coupled together, in Dundalk. They later travelled together to Inchicore and then to Mullingar without, apparently, being used for anything.

There is no record of No.45 but No.46 was 'mistakenly' cut up by a scrap merchant.

Tender No.73 was brought to Whitehead and rebuilt to run with V class Compound No.85 "Merlin". Its E Type top has been replaced with a D1 Type superstructure with a high coping to increase coal capacity as was usual for the D1 tenders which ran with Compound locomotives.

Tender No.43 left Mullingar for Whitehead in May 2017 where it is in store after being cleaned down and given a protective coat of paint.

It may see further use with the Society’s NCC Mogul No.105 - watch these pages! 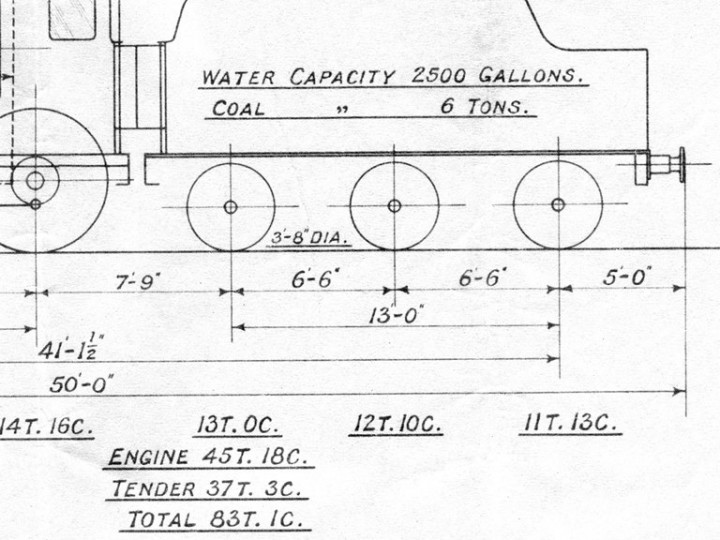 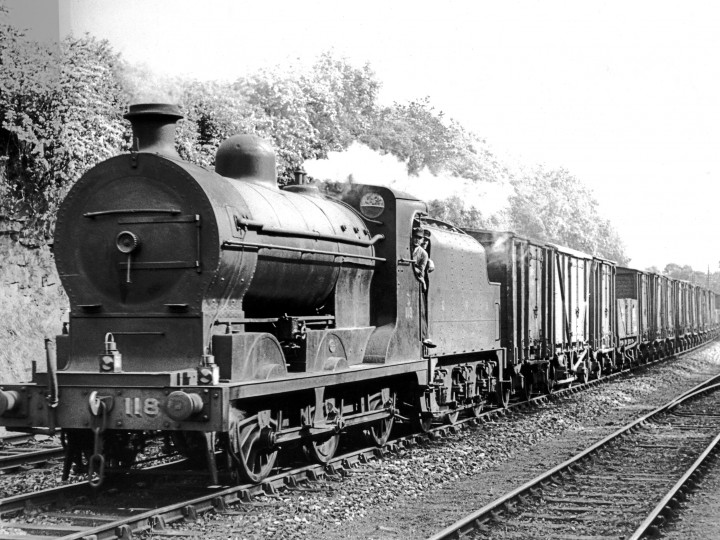 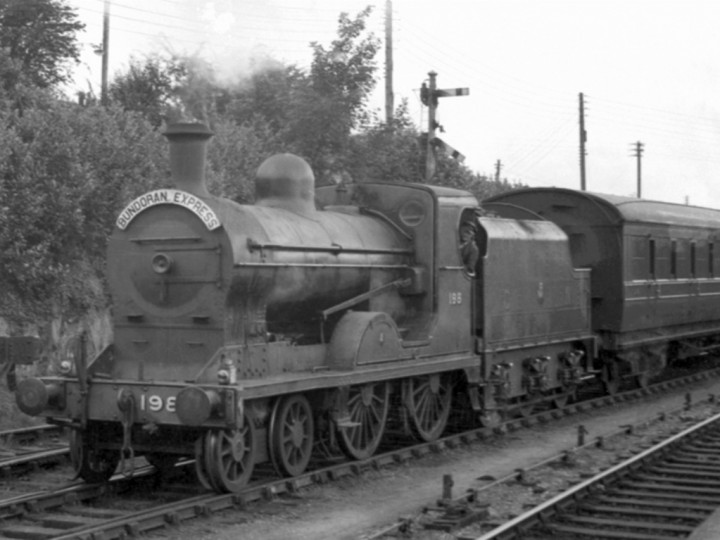 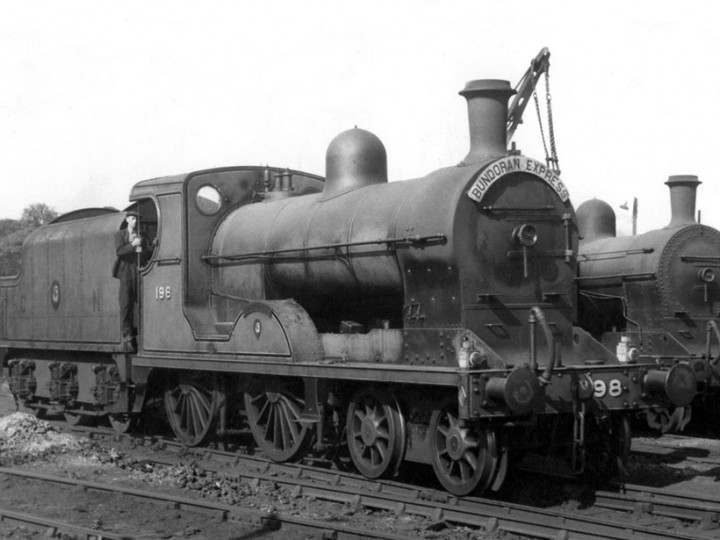 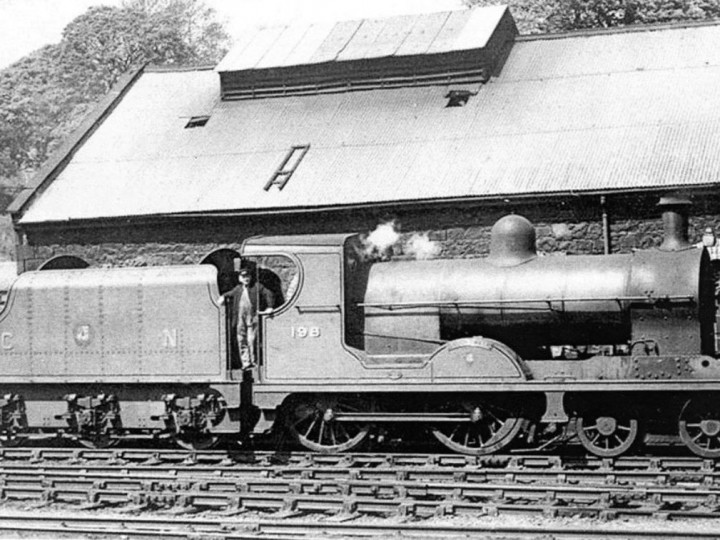 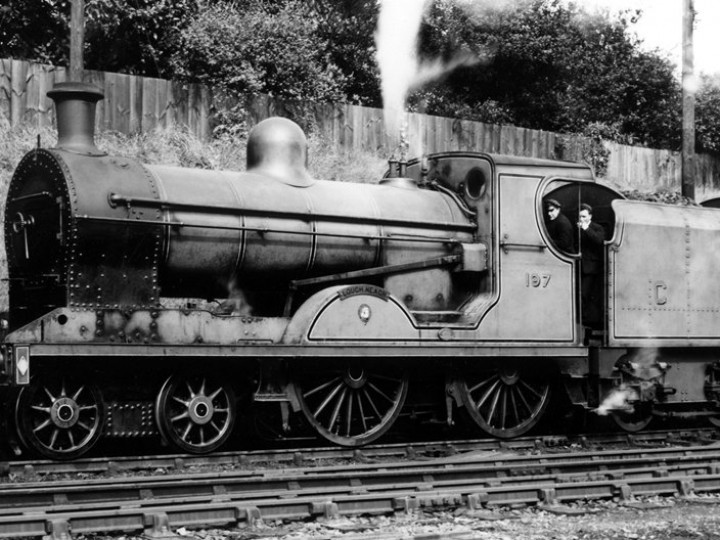 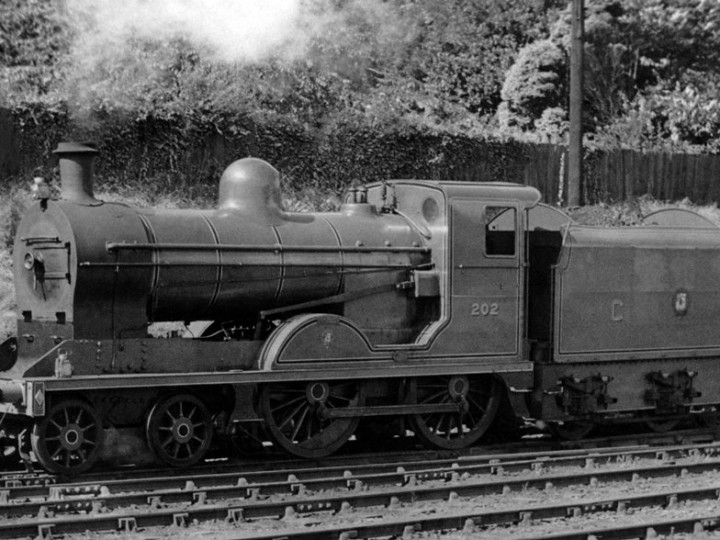 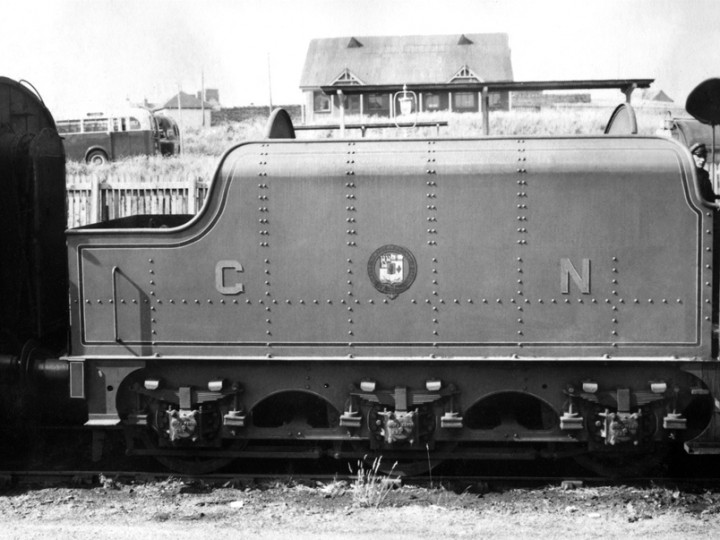 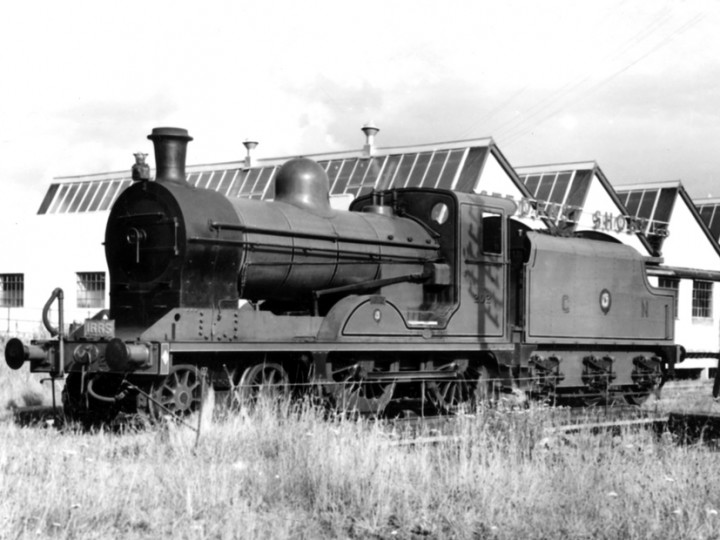 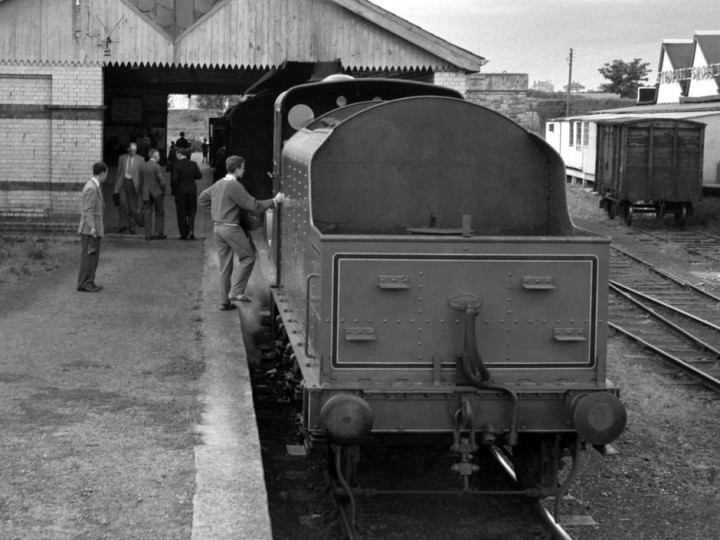 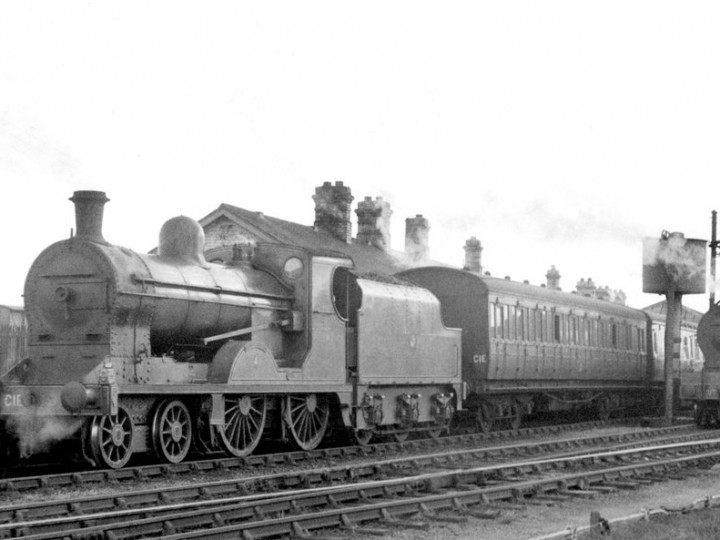 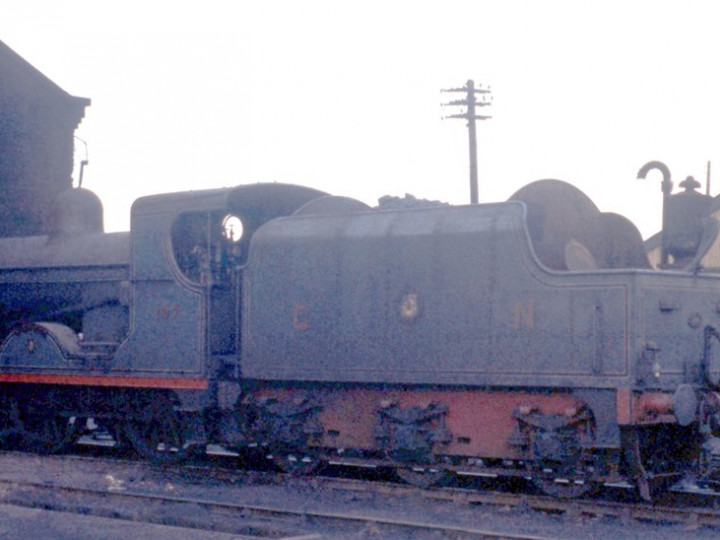 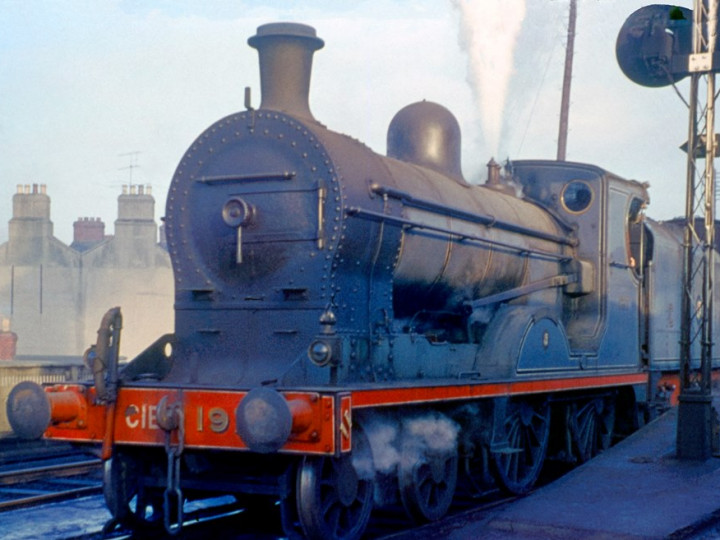 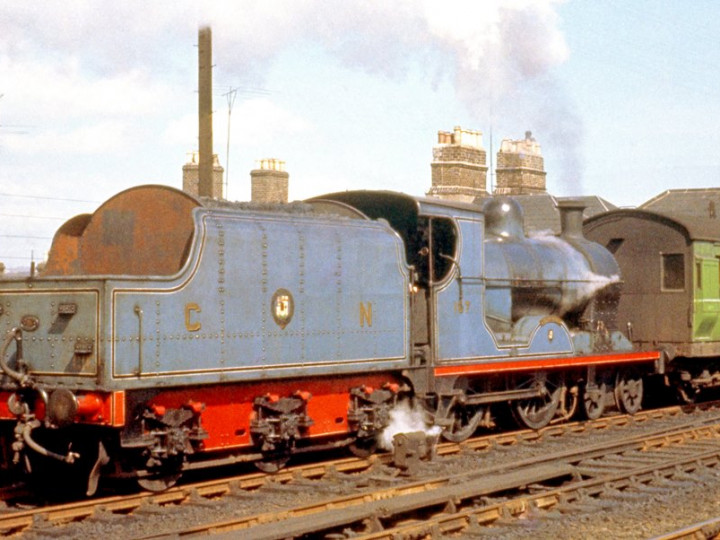 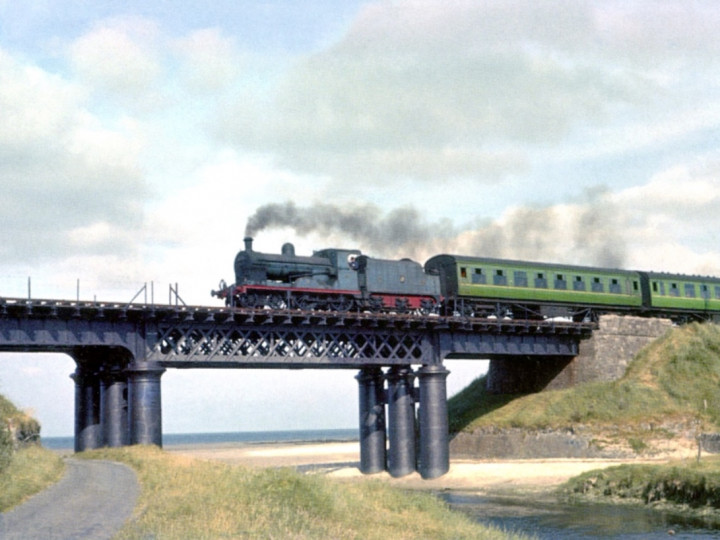 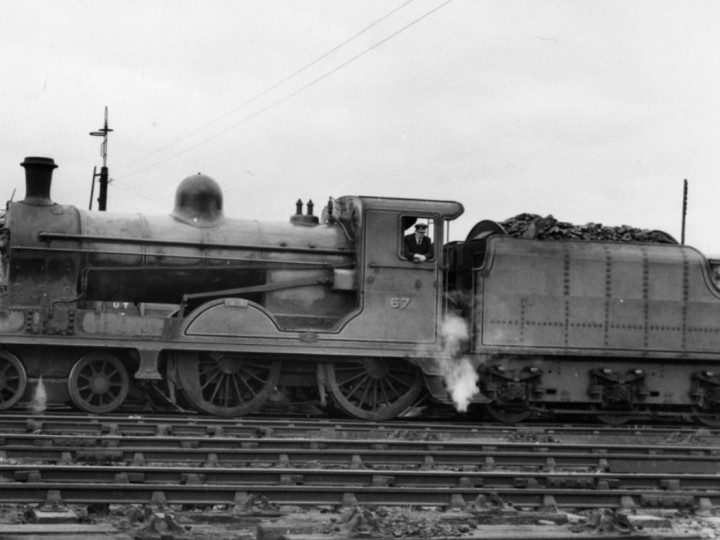 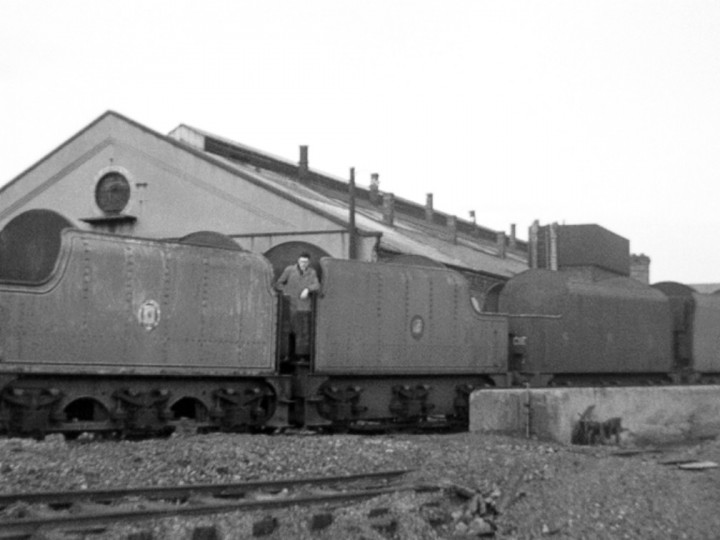 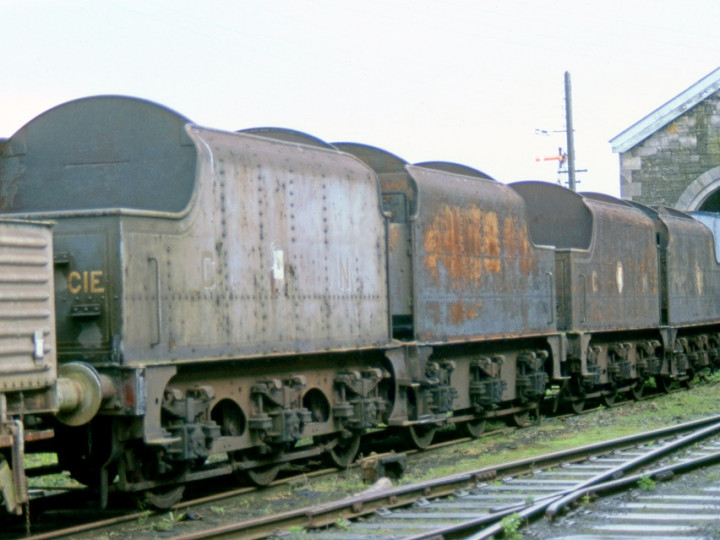